So what if future generations have taxes that they’ll never get out from under, at least the rich will still be rich and no one will be taking any of their ill-gotten, economy-strangling hoarded billions from them …

Anyway, here’s some pictures of ice. I don’t know what the connection is: you work it out.

After listening to our illustrious leaders tell us all about it, one has to wonder if they have any idea what they are talking about. I’m going to have to say “no, they don’t”.

One specific area of interest now is: when will things get back to normal? Our Prime Moron said “that information will be coming soon” which is monkey code for “I haven’t any idea”. I can’t really blame him for this as I doubt anyone has any idea. It’s easy to know that while the disease continues to spread and claim more lives we have to hunker down and try to slow its progress. But at what point does a change in numbers indicate it’s safe to open up the stores again?

Never mind the pendants who argue the numbers are skewed or false: they have no understanding of statistics anyway. In order to be as “accurate” as they demand you’d have to test our over 7 billion people every day. There really is no practical way to get more in-depth information than the imperfect methods we are using. This isn’t about perfection; it’s about having some sort of guideline, arbitrary or not, to give us something to go by. Just as there is no absolute definition of temperature, so we have to make up some sort of scale for case results. Sometimes the methodology will change as we try to refine that scale and get a more accurate picture of the situation, but we should never be foolish enough to believe it is perfect or ever could be.

Thus we take our imperfect understanding of far-from-ideal data and muddle along. One day the numbers will stop going up, and a downward trend will begin. We can then pretend this means we are getting the upper hand with the disease and decide it’s okay to ease the restrictions. But at what point? When it just starts trending downwards? When it’s fallen by 50%? 100%? When there have been no new cases for a year? It is a difficult question, and one made worse by knowing that when the restrictions are eased there inevitably will be a rebound; a resurgence of cases directly related to the newly increased human interactions made possible by the easing of restrictions.

Even if it doesn’t go up immediately, we know it will come back. People will panic and scream and blame everyone. As long as there is no vaccine to truly break the cycle and prevent a resurgence we are living in a precarious situation, disease-wise.

And should we trust our leaders even when they sound the all-clear? Will we? Inevitably the answer to both questions is “no”. After all it was their disregard for the seriousness of the situation and their slow-to-act attitude that made it so bad to begin with. You can start anywhere you like with that too, as the Chinese tried to silence it the minute the problem arose and our own heads of state did no better. You could even blame them for allowing people to continue to promote anti-vaccine nonsense and endangering people with ‘alternative medicine’ rubbish, making society more distrustful of science.

To that end I note there are things which could have been implemented years ago to reduce transmission of many kinds of disease which have still not been put in place despite the pandemic. I despair to see waiting rooms at medical facilities which still haven’t got so much as HEPA filtration in place, never mind the specific UVC lights that can kill viruses without harming humans. Really this sort of thing should be standard practice wherever people gather, especially if they are likely to be ill when gathering there.

But science has been ignored and denied for years because it costs too much. Right. The USA just enacted a bill for $2.2 trillion to make up for the effects of a single virus just in their country, and that won’t be the end of it. As I write this we’ve just hit 1 million reported cases of COVID-19, and the US alone is expecting a quarter of a million dead before it’s over.

Yes, science is too expensive and we’ll just go back to the old ways as soon as we can. Who needs clear skies and clean water anyway? 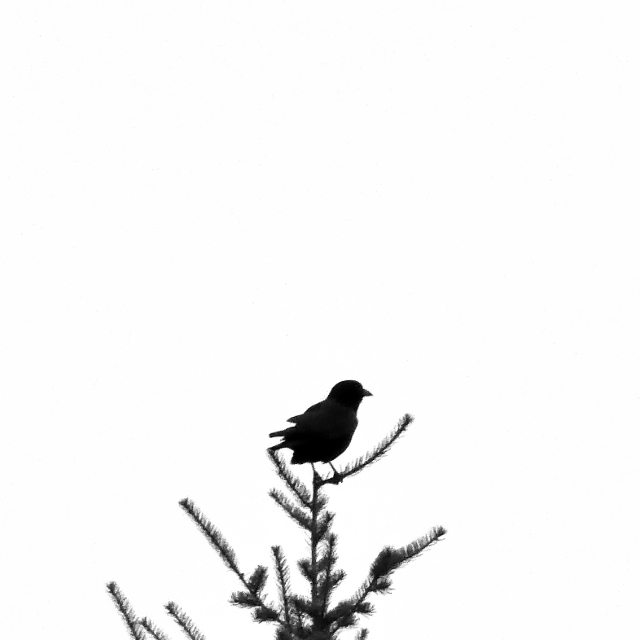