… when you haven’t got any blasting caps. 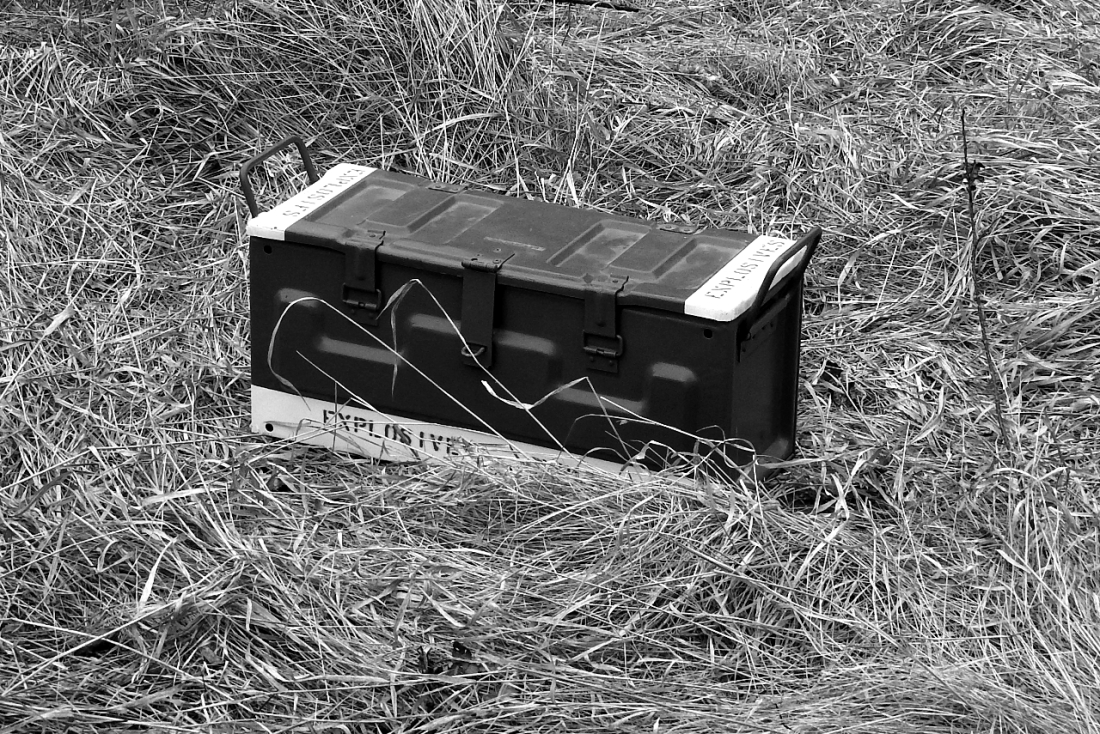 A few images taken with the Canon G11, demonstrating how colour sometimes gets in the way of a good picture.

You can decide for yourself which way looks better for each picture: I’m just demonstrating the possibilities to encourage people to try it. Only seconds are needed to desaturate a colour image – or switch it back.

The train was at a siding in Williams Lake on my most recent visit to that city.

Manual images are fine, but sometimes need some post-processing to make them just right. Or maybe not.

Monday. -15F/-26C. Went for hearing test. No problem found. Nice, except it doesn’t deal with the tinnitus issue. I was kind of expecting this “null result”.

Tuesday. -30F/-34C. Not going to do anything. That lasted 15 minutes, until I had to go into town to get the neighbour’s grocery pick-up because their vehicle wouldn’t start. I was not expecting that.

Weather forecast says more of the same, maybe a little less brutal, for the next week. Egad.

Oh it’s too cold to take pictures, and not just because only a moron would take their gloves off in these temperatures. But here are some “leftovers” to look at.

Still no lens adapter, after more than a month. Apparently after it was handed over to Canada Post, they lost it. Or else it was stolen by a gang of International Lens Adapter Thieves. After all, it’s worth almost $10.

We still have no vaccine either. That’s worth a lot more, it seems.

What a week. It’s -1F this morning just to cap things off. It will probably be colder tomorrow. I’m not doing well and these temperatures don’t help anything. Here’s some pictures. Whatever.

We’ve actually been picking up minutes of daylight now that the Earth is moving away from the Winter Solstice. You’re forgiven if you haven noticed. Around here it’s a tad hard to, what with the clouds and the mountains. Our sunrise is actually 45 minutes after the official time and sunset about half an hour before, thanks to the topography.

Anyway, some more shots done with the G11. In B&W. Not shot in B&W, as I tried that and didn’t like it. Most digital cameras don’t do a good job in monochrome.

Some odds and ends shots in black & white. 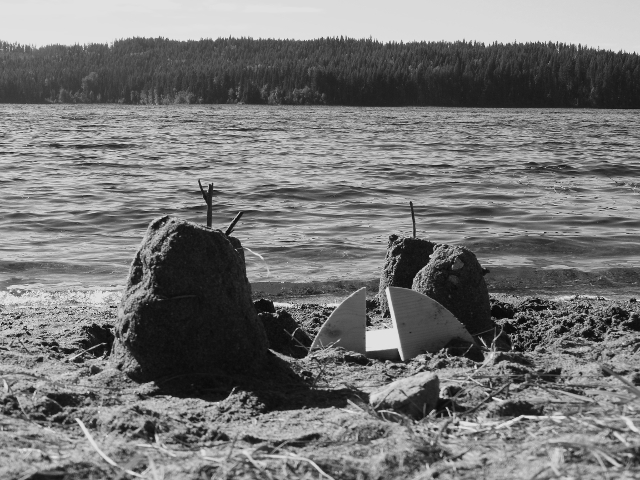 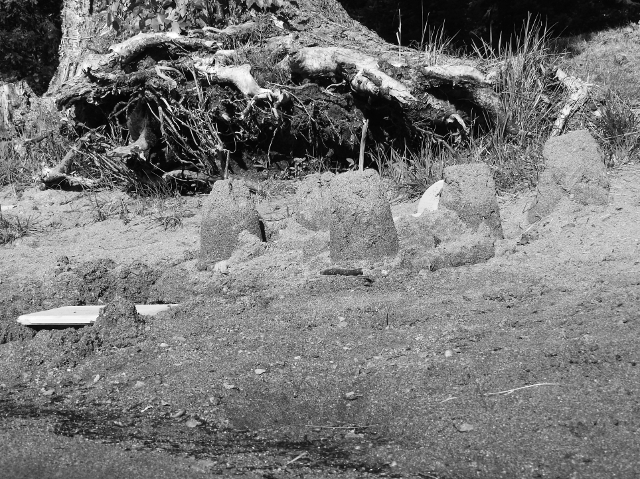 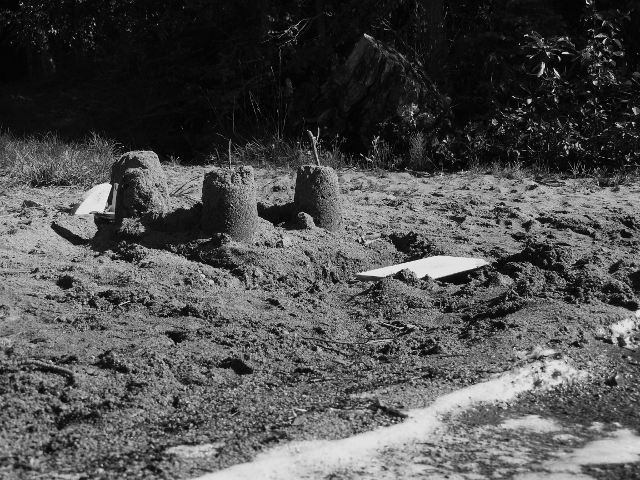 They’ve gone and left it all alone,

The castle made of sand and stone.

My friend Lorne’s boat tied up at the shore.