What can I say? It rains and it rains and it rains. Today, Monday, it is not raining. But it did last night and probably will again tonight. Lots of thunderstorms too. And some sounds of crashing in the woods that probably indicate trees falling due to the saturated soil. Likely they’ll go down across the road.

Oh, that road. They were trying to grade it when I came back out on Thursday. It was raining. All they succeeded in doing was churning up mud. Luckily I have 4WD and managed to slog through the first 12 kms slowly. Then it was back to hard potholes. I hate to think what it’s like now.

I’ve made progress. The entire drainage system is back together and working. I tested it twice before closing up the massive hole in the kitchen floor. Then I started in on the upstairs. 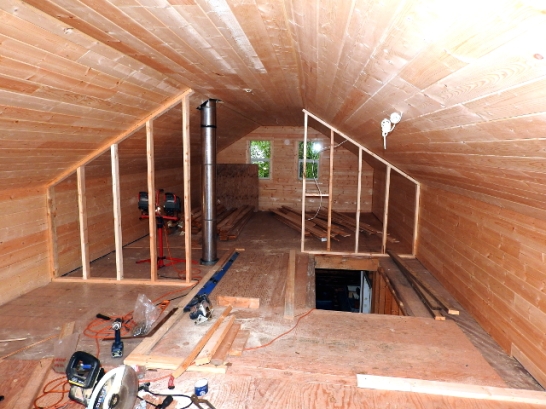 I didn’t panel the walls and ceiling or put the new windows in; the contractor did that in 2018. Now it’s up to me to finish the divider walls and do the floor. This is sort of ‘secondary’ on the importance list. First priority now is to finish the kitchen floor. That needs more material, which I’m hopefully going to get on Wednesday, and a lot more hard work. Oh boy.

Some visitors stopped by today. I don’t know if these are the same deer I took pictures of at the end of June or not. If they are, those little ones sure grow fast.

Nothing much else going on here photography-wise. I had plans, but they all involve sunshine which I don’t seem to be getting much of.

Not the only creature I’ve seen in the past couple of days, but the only one I managed to get pictures of!

Canon T100 struggling with overcast/bright sun in forest area. Rapidly changing light, rapidly moving deer. ISO 400 in program mode with a bit of attention to some shots to bring up the colour and contrast when needed.

Out at the cabin, presumably to stay for a few days. But the weather forecast changed instantly and is still inaccurate, plus so far things haven’t been going well.

So let’s ignore that and look at a couple of pictures I snapped through the (dirty) windshield with the Nikon on the way out.

We’ll see what else turns up. Or down.

Some pictures taken with my Kodak P850 when it was my only digital camera.

Not bad for an old 5MP camera. Yes, the toad is in the tub. Yes, most people make due with a rubber duck.

This is not a review. This is an evaluation to see if I should continue using the old camera. I bought the P850 some time between when it came out in 2005 and when we moved to our current location in 2009. That makes it ten to fourteen years old now. Pretty long years in the electronic device timeline. 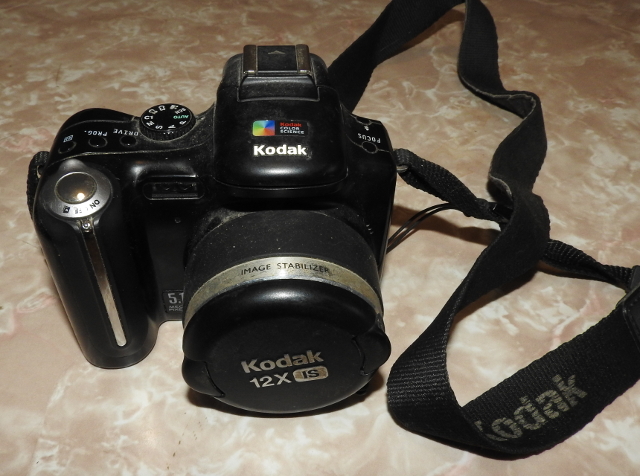 It was my primary camera until I replaced it with the still astounding Nikon P610 (which I don’t remember when I bought either, but it was after 2009). At the time the Kodak was pretty remarkable with what was then state-of-the art specifications including 5 megapixels CCD sensor (stop laughing) and a 12X zoom (f2.8/3.7 6-72mm Schneider-Kreuznach) lens with image stabilization. Not so impressive today, even compared to most point-and-shoot cameras.

It had some other great features which I lament are missing from newer units, such as three user-programmable functions right on the main control dial, and ISO down to 50 (although only up to 400). The major complaint is that the controls are not terribly intuitive and if it weren’t for the ability to set C1-C2-C3 (and then try to remember how they are set) it would be quite a pain to make changes for different picture-taking circumstances.

Somehow I managed to take some fairly decent photos with it anyway:

So here I am with this old, ‘primitive’ digital camera. Its battery is no good; barely able to hold a partial charge long enough to fire off a few shots. In fact while doing so the Voltage goes down and camera function becomes erratic. Is it worth investing $12+ for a couple (can’t find single) new batteries? How usable is it, really? And would I use it if I could? 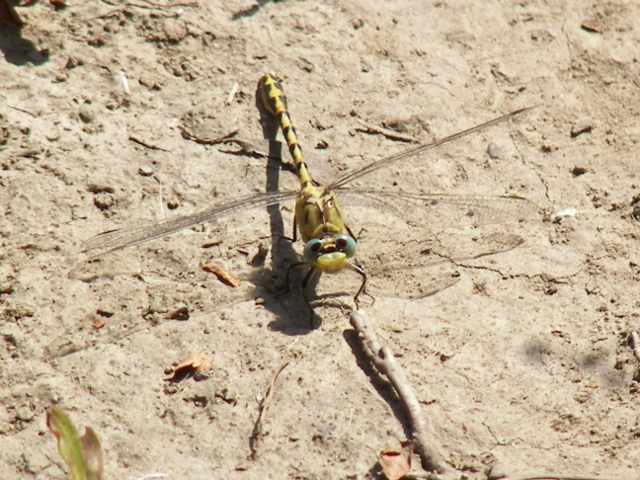 For practical purposes I’ve imposed some limits on the camera. The battery is dying, so I’ve shut down the flash (which is broken) and turned off the 4X digital zoom (which the 5MP doesn’t do well with anyway as it reduces the results to around 1MP equivalent). I could turn off the constant autofocus, but I like it. True it eats battery like piranhas go through toes of the improvident, but it speeds up shooting. With the other two cameras I use you have to wait for them to focus before the shutter clicks. We’re talking photographs here; things that occur in a fraction of a second. In those terms focus time is significant. The zoom is another slow, battery-eating operation, but there I’m stuck. One great thing about the Canon is being able to twist that ring and get the framing I want faster than any motor ever thought of. (Oddly enough it’s the one lens ring they give you with numbers, despite the fact knowing the focal length is not important to producing the image.) Right. So all the many other menu-nested options ignored, let’s see results.

My conclusion is that this ‘out-of-date, primitive’ camera with it’s ‘lack of features’ (I’m “reverse-quoting” how it would be described by professional reviewers today) holds up pretty good against the 16MP Nikon P610 and the 18MP Canon T100 for general picture-taking. I should also mention it can’t make use of larger SD cards, because they didn’t exist when the camera was made. In fact the manual lists cards measured in megabytes, but the camera seems to handle 2GB okay. But now the tough question: would I use it enough to justify buying the new batteries? 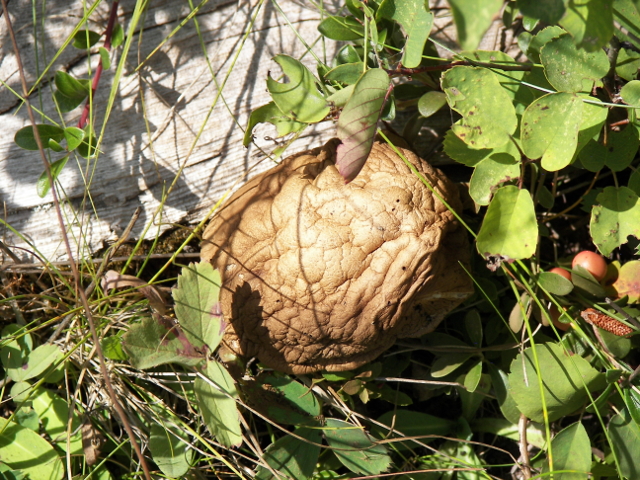 Here’s one way of looking at it: for roughly $14 tax included the P850 could be the “take it everywhere” camera, even with its meager 5MP resolution, because the value (originally around $400, btw) has already been had from it: over 2,000 photos so far. Certainly cheaper than spending, say, $120 on a Canon ELPH 180 and having that get stolen. True the Canon has 4X the resolution, but slightly less (8X) optical zoom (they both have 4X digital zoom, but obviously the Canon would come out ahead there). Perhaps I should compare it to the Nikon W100 I bought to replace the ailing Kodak V1003. The P850 is larger and rather more awkward to use than either, or the Canon ELPH.

In the end the problem appears to have ‘solved itself’: it seems the only places the battery is available from will not ship to my location, because lithium batteries are so ‘dangerous’. This despite the fact numerous electronic devices with batteries are shipped here without hindrance. It’s just some sort of selective silliness. According to the Zen, it means it’s not to be.

Addendum: I may be able to buy a set of batteries from a different source for about $10 more. I’m not convinced it’s worth it. What do you think?