Some things going on. We had a really low overnight low Saturday night. Like flirting with freezing. Such is the Cariboo. I’m trying to ‘finish up’ the main bedroom here at the cabin so the Mrs. can come out and stay. She hasn’t been able to spend real time here since 2017, and it’s her favourite place on Earth. I figure I’m about 4 days away from making this possible.

And there are so many ‘little’ jobs left undone around here. I won’t lack for things to do. In fact I will have to ignore some of them as it’s time to start the annual firewood harvest again.

The bug population is going down already. 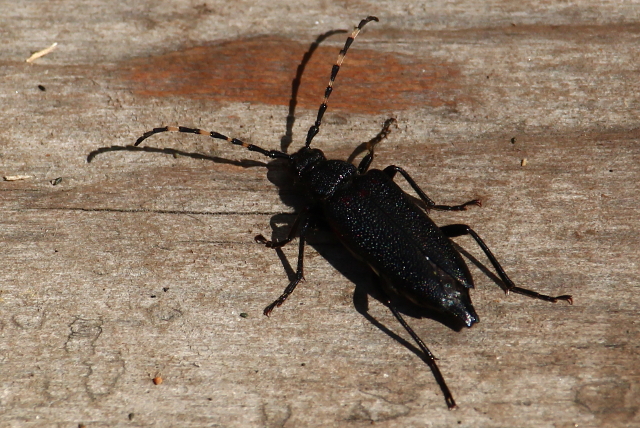 It’s supposed to be sunny for the foreseeable future, but we did get some rain.

On the photography front, the question of buying that Sony DSC HX300 has resolved itself by someone else buying it. Oh well. I still think it would be a good model to replace the Nikon. So far that camera hasn’t died completely, it’s just become somewhat erratic in operation. I still manage to get good shots with it though.

Meanwhile the Tamron lens continues to disappoint. I’ve noticed the colours aren’t accurate on it, in addition to its focusing and sharpness issues.

With the promise of sunny days ahead, perhaps I’ll even be able to shoot some pictures with the Takumar lenses on the Canon. Funny that I spent $400 to get a camera to use old lenses on and would have to spend nearly twice that to get a decent modern lens. This newer equipment seems to be a lot of glitz and little performance. Especially considering the prices.

One thought on “This and that”