I don’t even know if this will get published, but it’s a rant (a little tongue-in-cheek too) anyway so maybe it’s just as well.

Three blogs I read this week caused me to grumble. Let’s take the mildest one first.

It’s about film recipes. There’s this person that does them and does them well, except that they all kind of look alike when you get right down to it. Proudly promoted as “Kodacolor” or whatever, they’re all low-saturated, cool-toned, and bluish. I guess no one but me remembers Kodak’s standard of rich, warm colours meant to please the average consumer. Most of these digital recipes look like they should have the “Ekta-” prefix, not the “Koda-” one. If you don’t know the difference, that’s part of the problem. In later years Kodak literally toned down their colour experience because too many people couldn’t remember Uncle Bob spending so much time in the sun that he looked like he was part lobster. Whatever. Save it for post processing is my advice. The same with the cyan prints, which can easily be done that way. Oops! Did I just give something away?

Second complaint: someone said forget about getting a Pentax Spotmatic for a first film SLR. SERIOUSLY? Must be the STUPIDEST photographer on Earth! You want fantastic film photo results, get that Spotmatic with its incredible Takumar lenses – if you can. The idiot was recommending only newer, electronic film cameras. Yeah, right. Good luck finding one that still works or doesn’t break down two frames after you start snapping away. They weren’t dependable when new. You’ll learn more about photography with the manual camera, people. A lot more.

Complaint number three is rooted in someone once again declaring all cameras save pro DSLRs and smartphones are dead. Kind of misses the fact smartphones suck six ways to Sunday. Go ahead; change my mind. I’m waiting. I know lots of people who have and use them and think they’re fine. I should video their performances as they constantly swear at the things and repush touch-spots on the tiny screen trying to get the damn device to do what they want. Yeah I had that with the Lumix and it’s my #2 complaint about the camera. Frankly anyone managing to get a smartphone to do anything right is just plane lucky. The things are pure techno-trash. Undependable, unreliable, and unimpressive.

You can see I’m in a good mood. No, really I am. I’m actually having fun with my good cameras and have a few quite remarkable shots coming up to share. In the meantime here’s a “bleach-bypass” version of a picture taken with the cursed ZS60*: 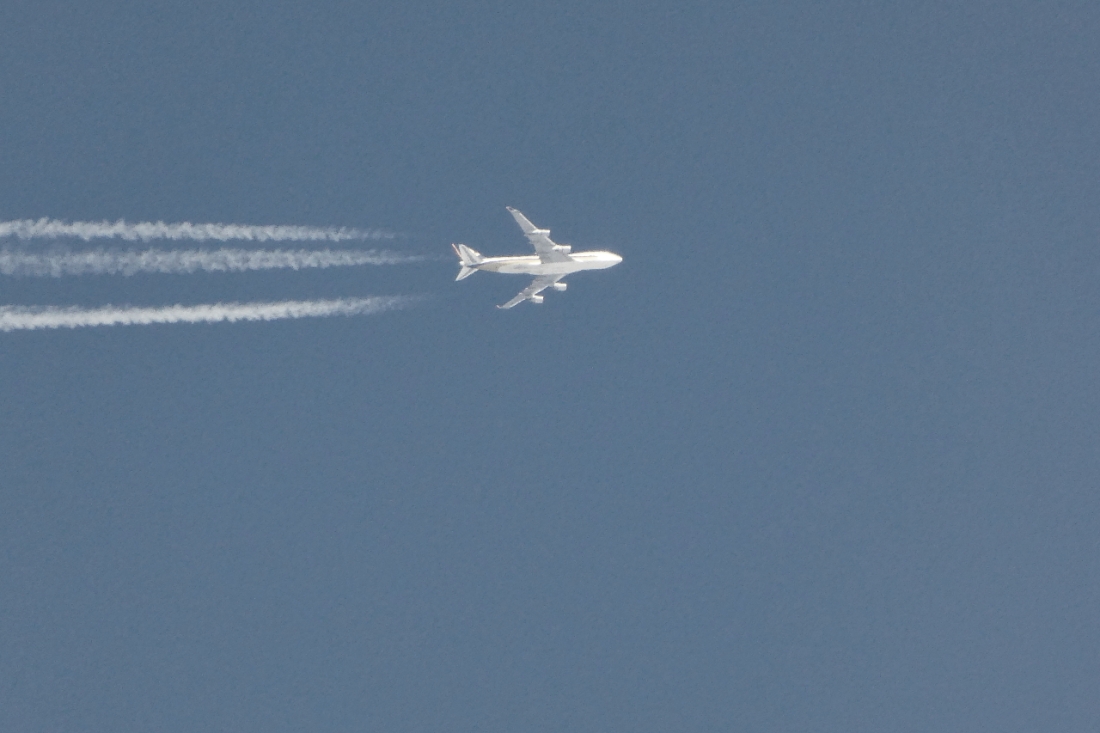 *Footnote: the Panasonic Lumix ZS60 actually seems to work better in 3:2 ratio rather than 4:3. I don’t know why, and it’s not a major improvement.